The Colonial Theatre and Reads & Company are thrilled to welcome Caseen Gaines, author, director, educator, and popular culture historian to discuss his new book “E.T. the Extra-Terrestrial: The Ultimate Visual History,” which will accompany a screening of Steven Spielberg’s classic film.

Books will be available for purchase during the event with a 10% discount.

The definitive account of the motion picture phenomenon, E.T. the Extra-Terrestrial: The Ultimate Visual History is a must-have for fans of the beloved Steven Spielberg classic.

Documenting the complete history of E.T., the book explores Spielberg’s initial inspiration for the story, the challenging shoot, and the record-breaking success, as well as the film’s endurance, examining the merchandising it inspired and the reasons E.T. holds a permanent place in the hearts of movie fans the world over.

E.T. the Extra-Terrestrial: The Ultimate Visual History features exclusive interviews with key members of the creative team, including cast and crew. Filled with visual treasures, the book also includes rare and never-before-seen imagery from the Amblin Entertainment archives, including on-set photography, concept art, and storyboards, plus a wealth of removable insert items, such as annotated script pages, studio memos, preliminary sketches, and more. The perfect tribute to a film that defines movie magic, E.T. the Extra-Terrestrial: The Ultimate Visual History is the final word on a modern masterpiece.

His work has received praise from media outlets around the world including The New York Times, Wall Street Journal, NPR, The Hollywood Reporter, and Esquire.

His latest book, Footnotes: The Black Artists Who Rewrote the Rules of the Great White Way, was published in May 2021. His forthcoming book, E.T. The Extra-Terrestrial: The Ultimate Visual History, will be released this August.

He is the author of We Don’t Need Roads: The Making of the Back to the Future Trilogy, which led to his television appearances on Entertainment Tonight and Netflix’s “The Movies That Made Us.” His book The Dark Crystal: The Ultimate Visual History received a starred review in Booklist.

His first book, Inside Pee-wee’s Playhouse, was a 2012 Independent Publisher Book Award Silver Medalist. Its follow up, A Christmas Story: Behind the Scenes of a Holiday Classic, was featured on The TV Guide Network, where Gaines also appears on a perennially televised documentary.

Beyond his books, he has been published at Vanity Fair, io9, and New York Magazine — and has written original features for Rolling Stone, The A.V. Club, and Decider. He has also worked as a consultant and ghostwriter on several narrative nonfiction projects.

He holds a Master’s Degree from Rutgers University in American Studies, where he focused on racial representations in popular culture, and, in addition to writing, is co-Artistic Director of a nonprofit theater company he cofounded in 2005 and a high school English teacher in New Jersey, where he has taught for fifteen years.

After a gentle alien becomes stranded on Earth, the being is discovered and befriended by a young boy named Elliott (Henry Thomas). Bringing the extraterrestrial into his suburban California house, Elliott introduces E.T., as the alien is dubbed, to his brother and his little sister, Gertie (Drew Barrymore), and the children decide to keep its existence a secret. Soon, however, E.T. falls ill, resulting in government intervention and a dire situation for both Elliott and the alien.

Again, the Colonial is thrilled to partner with our neighbor Reads & Company. 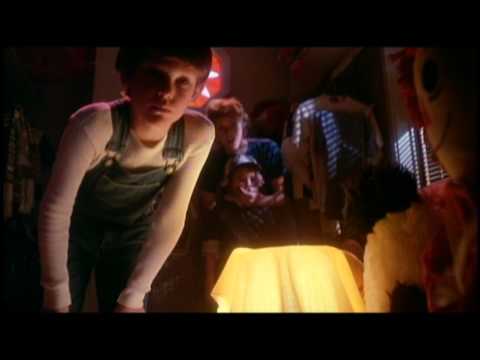 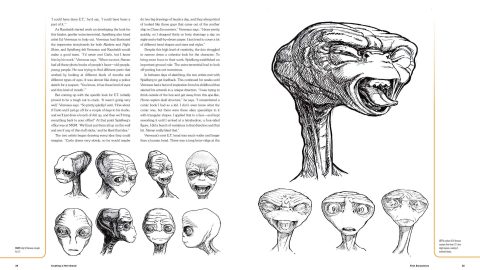 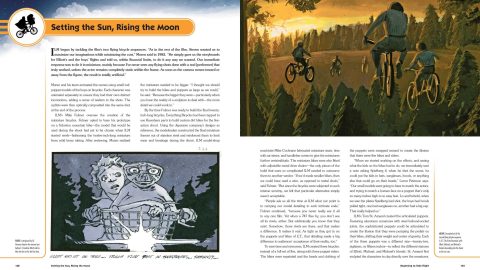 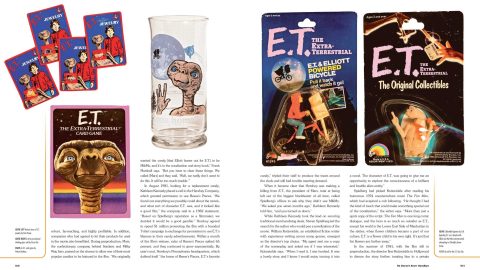 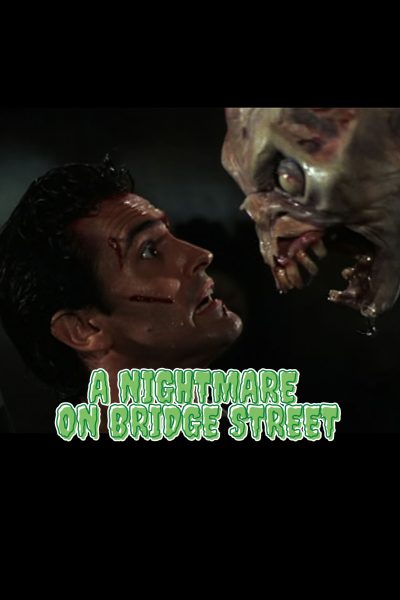 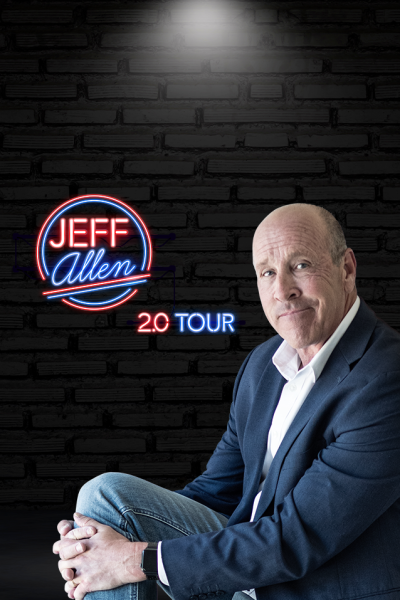 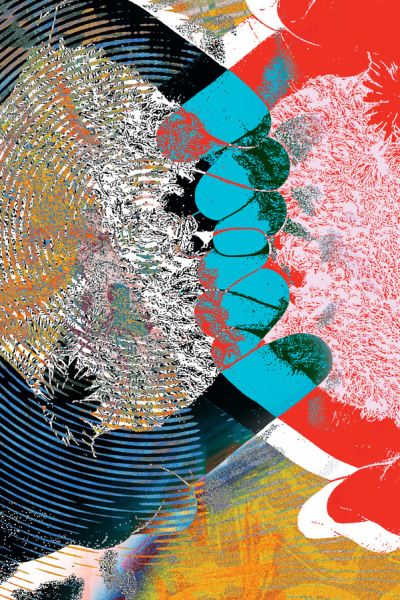