Gordon Lightfoot: The Legend in Concert Night One » The Colonial Theatre

Gordon Lightfoot: The Legend in Concert Night One

Celebrate the man who defined the folk-pop sound of the 1960s and ‘70s; is beloved by other musical giants including Bob Dylan; and is perhaps THE most prolific and greatest Canadian singer-songwriter of all time: Gordon Lightfoot.

This two-night engagement will feature well-known hits and deep album cuts for die-hard fans interwoven with personal anecdotes gleaned from an historic 50+ year musical career. These shows are sure to thrill anyone who relishes Lightfoot’s musical contributions and wants to experience live music performed by a living legend in an intimate, memorable venue.

Tickets are also available for a Wednesday, April 6th show.

Gordon Lightfoot‘s 21 albums have been aired for over five decades, racking up radio hits in the USA and his native Canada, and earning him five Grammy nominations. His catalog is so extensive and beloved that the artists who’ve covered his songs are too numerous to list and span every genre imaginable – Bob Dylan, Elvis Presley, Johnny Cash, Sarah MacLachlan, Barbra Streisand, Peter Paul & Mary, Jane’s Addiction, Toby Keith, and Hank Williams are but a few.

Songs like “Early Morning Rain”; “If You Could Read My Mind”; “Carefree Highway”; “Sundown”; “(That’s What You Get) For Lovin’ Me”; “The Wreck Of The Edmund Fitzgerald”; “Canadian Railroad Trilogy”; “Ribbon Of Darkness”; “Beautiful”; “Song For A Winter’s Night”; and “Rainy Day People” are just a few of Lightfoot’s immortals.

An indelible contributor to the Canadian national spirit, Lightfoot’s legacy was celebrated with his 2021 induction into its Songwriters’ Hall of Fame. He is also a member of the Canadian Music and Country Music Halls of Fame. Canada bestowed its highest civilian honors (the Governor’s General Award and Companion to the Order of Canada honor of merit); the Canada Post issued an official Gordon Lightfoot postage stamp in 2007; and he has won 17 Juno Awards.

“Lightfoot became a mentor for a long time. I think he probably still is to this day. I can’t think of any Gordon Lightfoot song I don’t like. Every time I hear a song of his, I wish it would last forever.” – Bob Dylan

“Gordon Lightfoot has create some of the most beautiful and lasting music of our time. He is Bob Dylan’s favorite singer/songwriter – high praise from the best of us, applauded by the rest of us.” – Kris Kristofferson

Tickets are available to the public Monday, December 20th at 10 AM. Tickets for this concert are only available online through Ticketmaster or in-person at the Colonial Theatre box office (open Weds – Sun at 12:30 PM ). 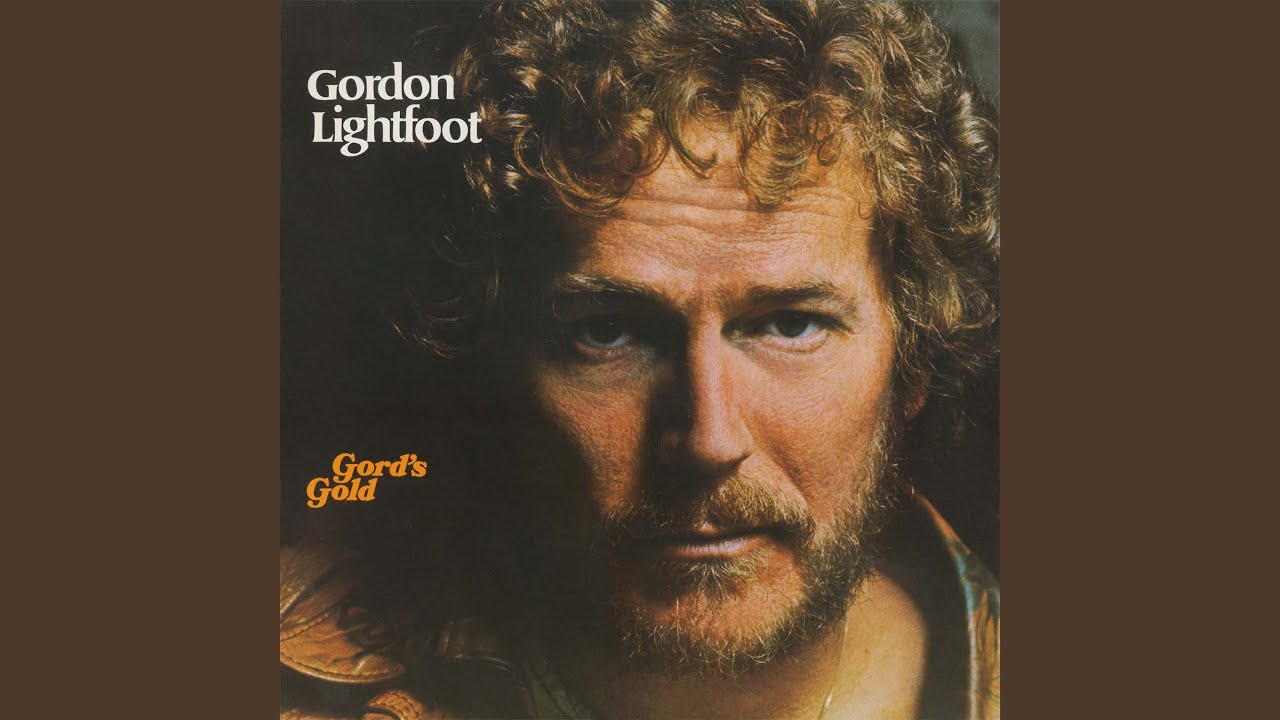 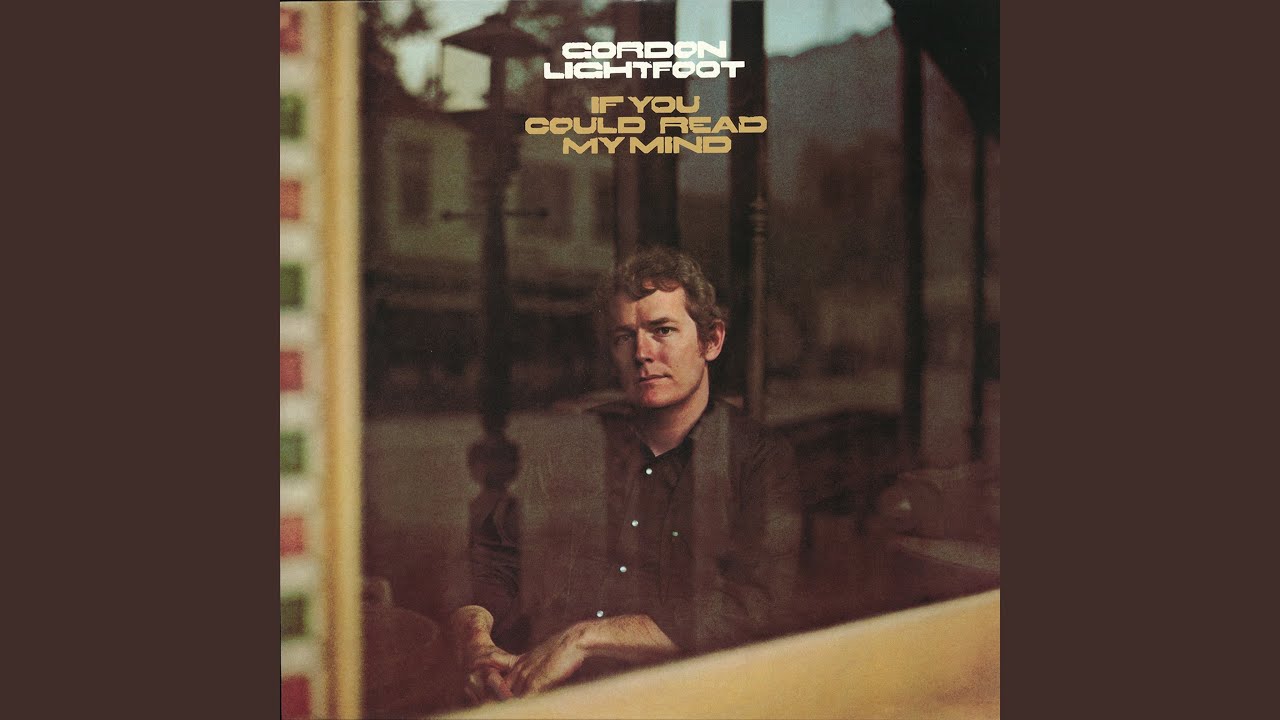 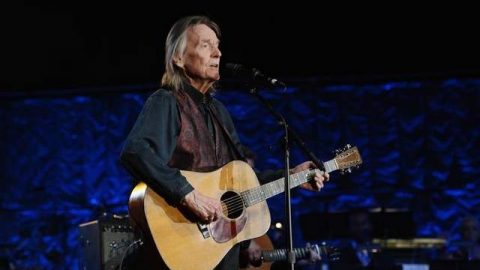 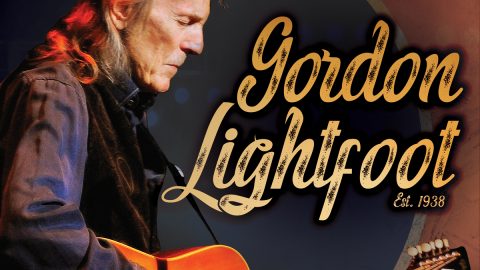 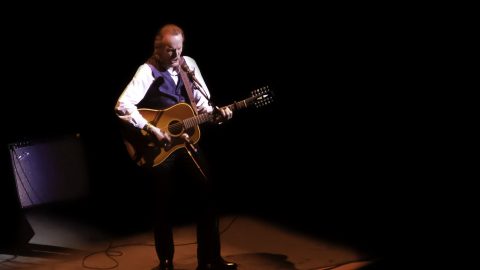 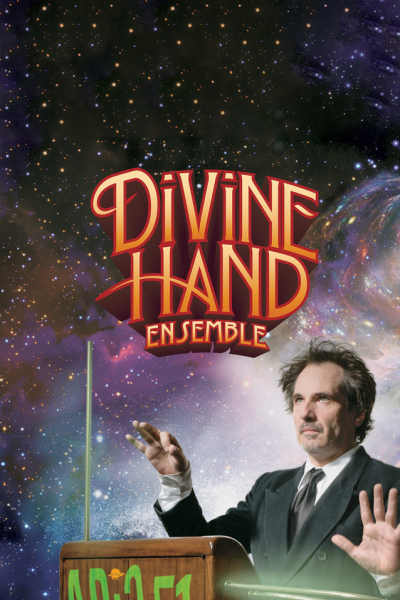 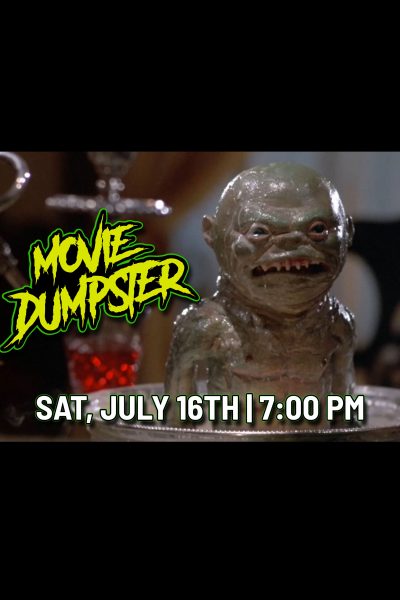 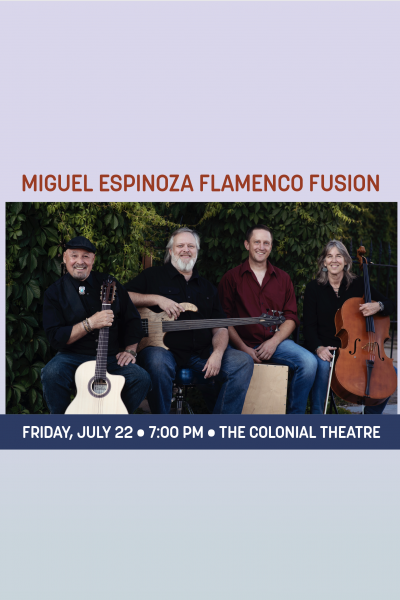