John Oates with Guthrie Trapp: An Evening of Songs & Stories

John Oates with Guthrie Trapp: An Evening of Songs & Stories

Sit back and experience a once-in-a-lifetime, intimate musical performance by John Oates and Nashville Super Guitarist Guthrie Trapp. The two will share an eclectic blend of blues-folk and mega-hits from the Colonial’s stage enhanced by glimpses behind-the-scenes from their fascinating musical lives.

Oates, accomplished solo artist and half of Hall & Oates, the best-selling duo of all time, has called his latest album “like Dixieland, dipped in bluegrass, and salted with Delta blues”. The multi-award winning, chart topping musician has recorded seven solo albums since embarking on that voyage in 1999 and also penned a 2017 autobiography, Change of Season.

Sug Daniels is a singer, songwriter, and producer who is using the tools around her to capture the emotions of an era. Daniels’ work is as colorful, vulnerable, and charismatic as her personality. She thoughtfully combines elements of folk, R&B, and low-fi alternatives to create personal and tender music interlaced with messages of truth and positive change. 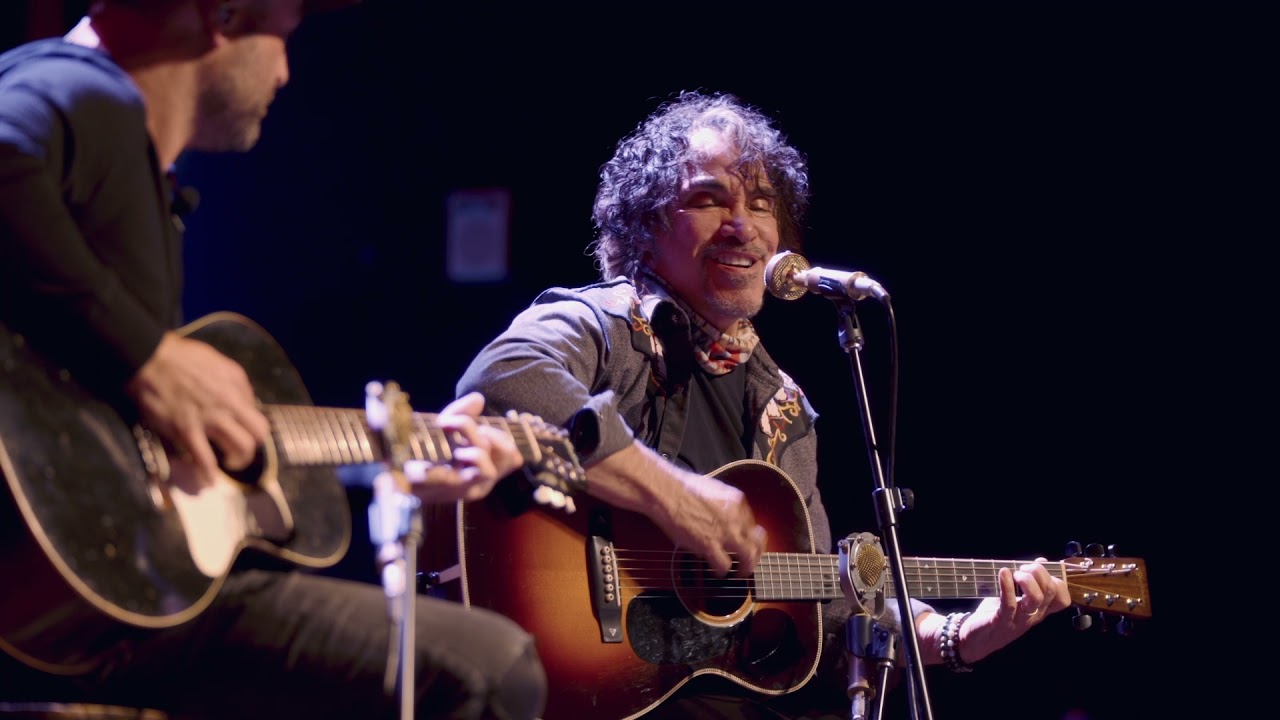 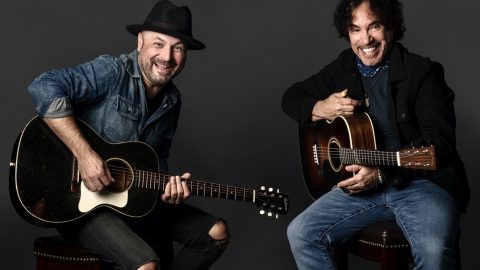 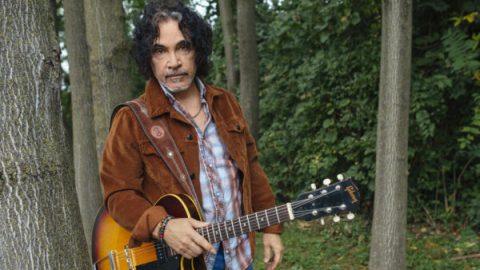 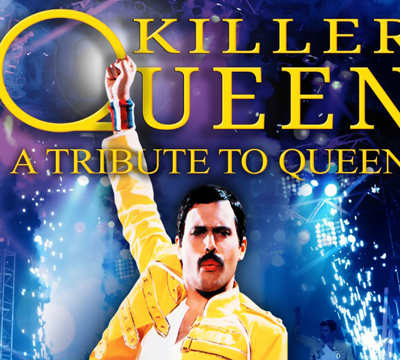 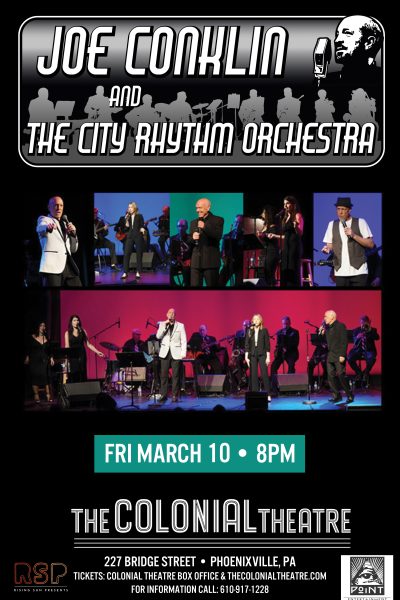