“Be careful what you need to know,” warns the protagonist of David T. Little’s surrealist cinematic opera. Blending classical music with goth rock (and with a nod to David Lynch’s Twin Peaks), Black Lodge is a journey into magic, mystery, regret, and redemption.

Set in a nightmarish Bardo, a place between death and rebirth, a tormented writer (the charismatic Timur) faces down demons of his own making. Forced to confront the darkest moment in his life, he mines fractured and repressed memories for a way out. A woman (Jennifer Harrison Newman) is at the center of all the writer’s afterlife encounters. She is the subject of his life’s greatest regret, and she materializes everywhere in this Otherworld. The writer cannot detach any thoughts of his life from her. Produced by Beth Morrison Projects, the bold film features a libretto by legendary poet Anne Waldman and story, screenplay, and direction by Michael Joseph McQuilken.

Opera Philadelphia, the only American finalist for both the 2016 International Opera Award for Best Opera Company and the 2020 International Opera Award for Best Festival, is “the very model of a modern opera company” (Washington Post). Committed to developing opera for the 21st century, the company is recognized as “a hotbed of operatic innovation” (New York Times). 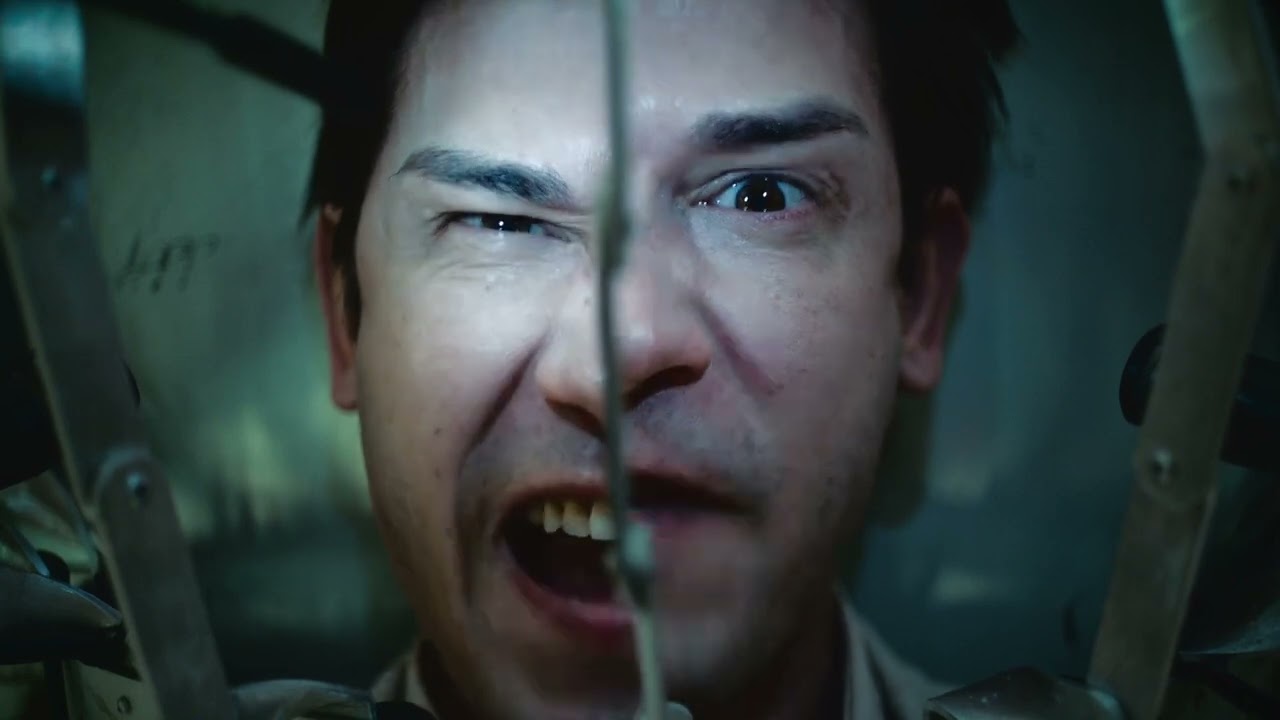 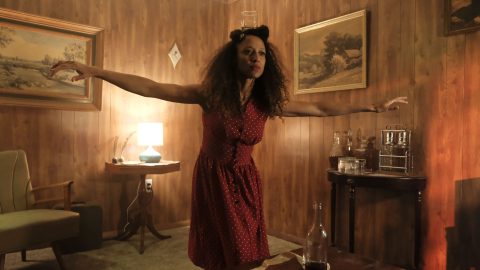 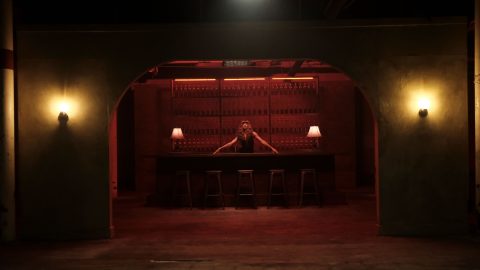 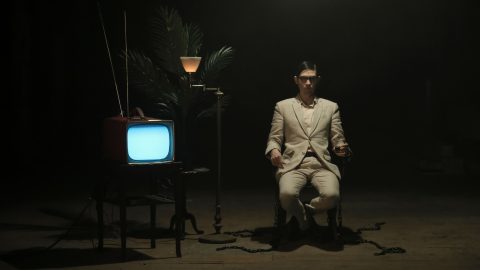 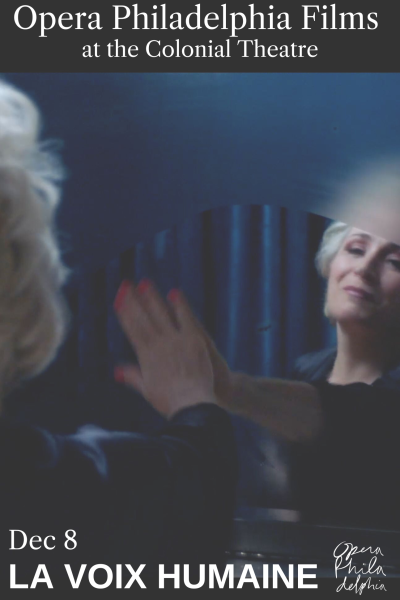 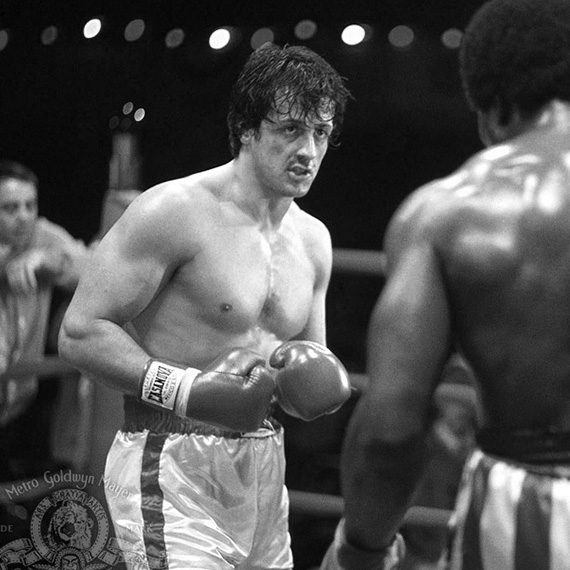