Please note that seating is limited for this event and will not feature the Colonial’s normal amount of general admission tickets.

Join Exhumed Films and The Colonial Theatre as we unleash three of the greatest 3-D films of all time, projected from original 35mm prints! The 1980s saw a resurgence of three-dimensional movies, particularly in the realm of genre cinema. Some of the most infamous and beloved 3-D titles in history were released during this era, and we are thrilled to present three of our absolute favorites. You won’t want to miss this rare eye-popping opportunity to see these films the way they were intended, with the creatures and killers leaping off of the screen right at you! 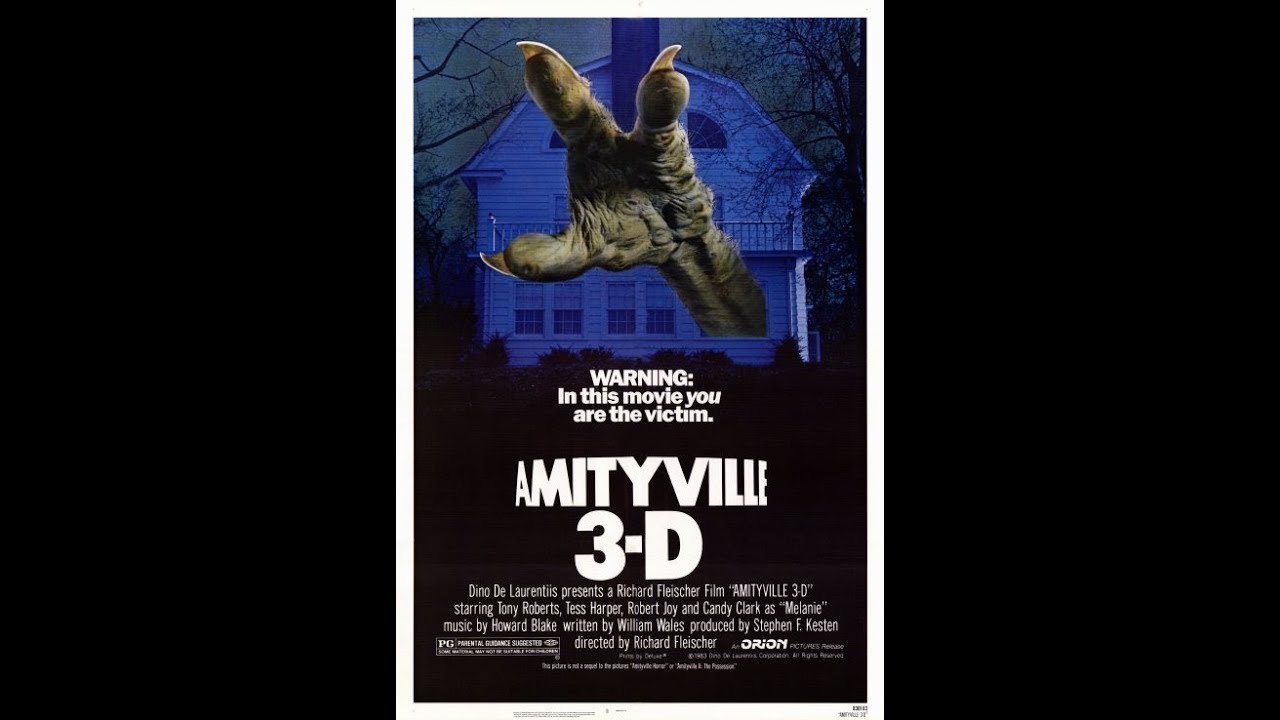 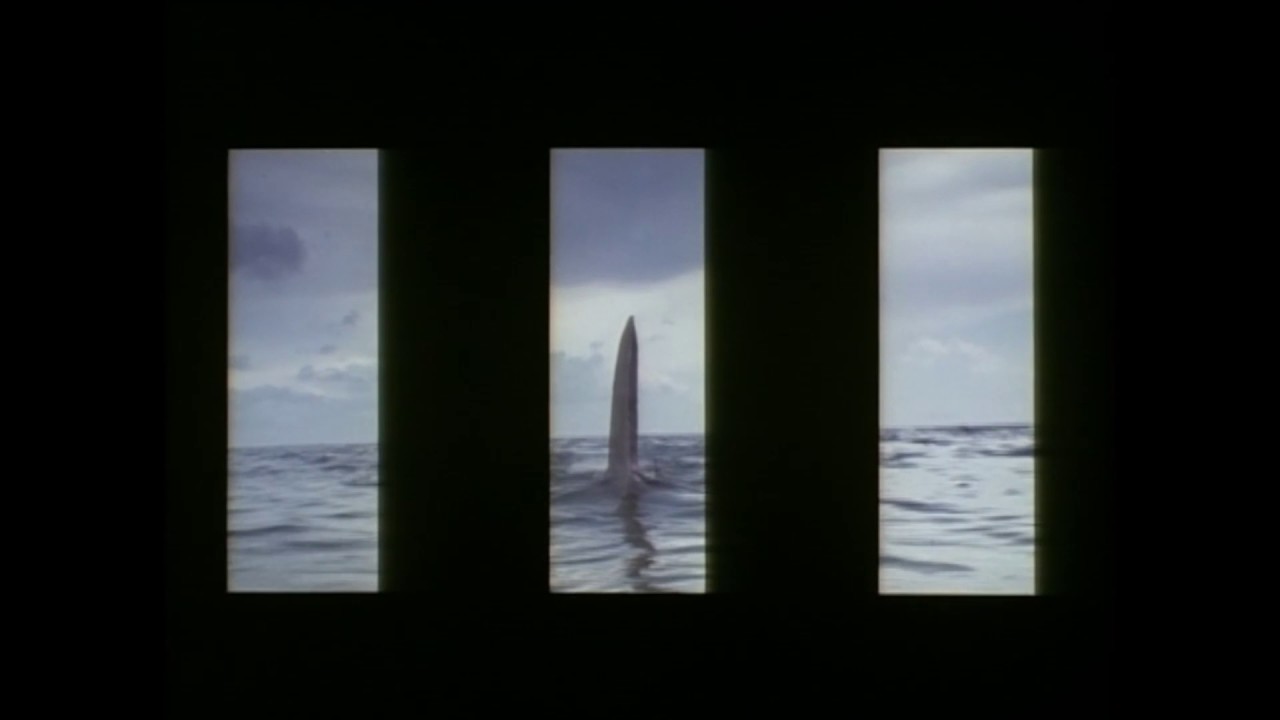 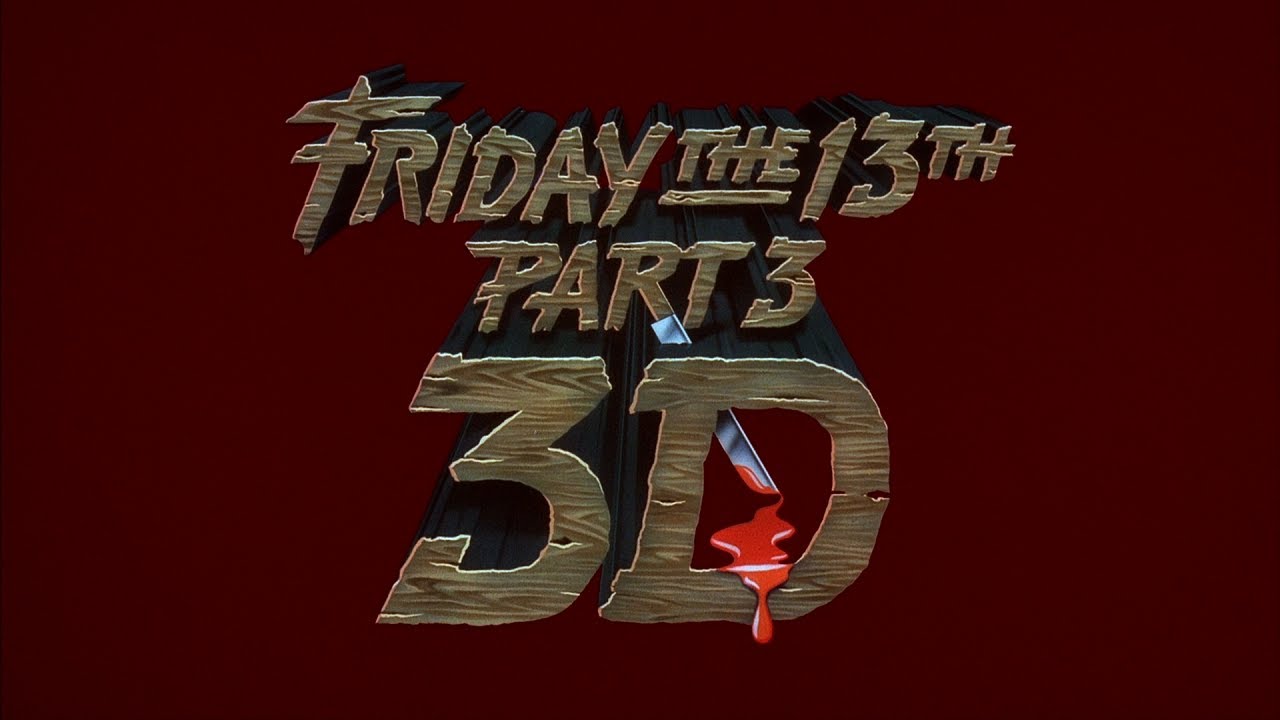 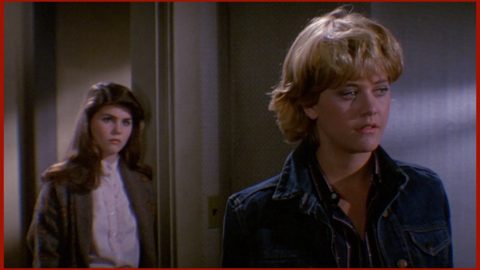 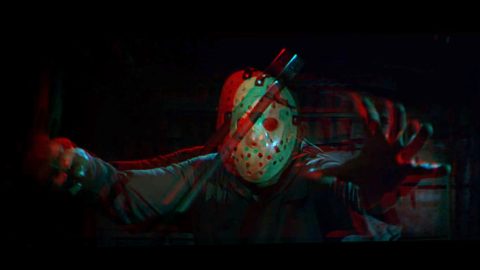 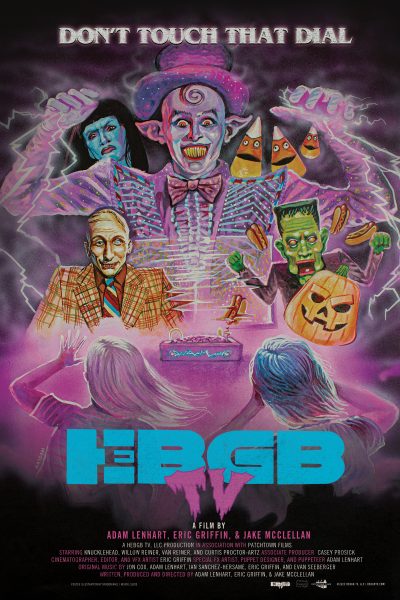 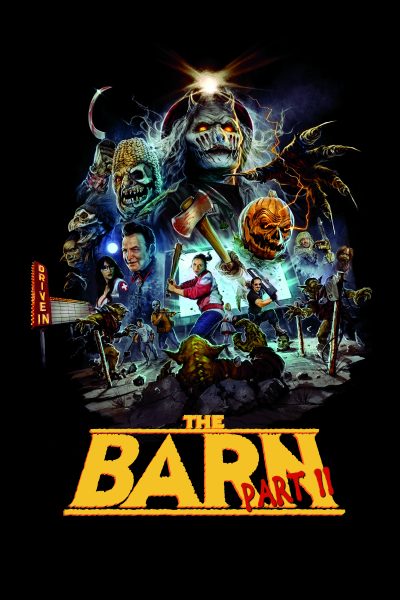