Masking is encouraged but optional.

Join Exhumed and The Colonial Theatre for an evening straight out of 1984! We will dive into the underworld of New York City as John Heard and Daniel Stern battle the C.H.U.D.s. To end the evening a complete and utter treat,  Silent Madness in its original intended format, 3D. Tickets are limited and your hesitation will only be met with disappointment.

While this satirical 1984 sci-fi/horror flick was neither a favorite of the critics nor a success at the box office upon initial release, time has been kind to C.H.U.D., which has since become a cult film favorite and pop culture punchline referenced by TV series such as The Simpsons, Futurama, Aqua Teen Hunger Force, and more. The plot involves a photographer (John Heard) documenting the homeless crisis in New York who begins to investigate a mysterious series of missing persons cases in the city. Before long, he realizes that the disappearances of homeless citizens may actually be the result of monstrous cannibals lurking in the sewers! C.H.U.D. is a fun combination of 1950s-era creature feature mixed with 1980s-era gore that also features character actor favorites like Daniel Stern (Diner, Home Alone) and John Goodman (Raising Arizona, Barton Fink).

This underseen slasher had a very limited theatrical release in 1984/1985, and is most notable for being one of the final films released as part of the U.S. 3D movie boom of the eighties. While the film has previously been available in 2D or inferior anaglyph 3D home video releases, Exhumed Films is pleased to present Silent Madness in its full stereoscopic 3D gory . . . er, glory! The story is standard slasher fare: a computer mix-up at a mental institution results in the accidental release of a homicidal maniac, who returns to his old chopping grounds and goes on an axe-wielding rampage! Will the dedicated young psychiatrist be able to stop the killer before he makes mincemeat out of some clueless sorority girls? It’s like Halloween mixed with Black Christmas, with a bit of Friday the 13th 3-D thrown in for good measure! Don’t miss this rare opportunity to experience Silent Madness the way it was meant to be seen: leaping off the screen! 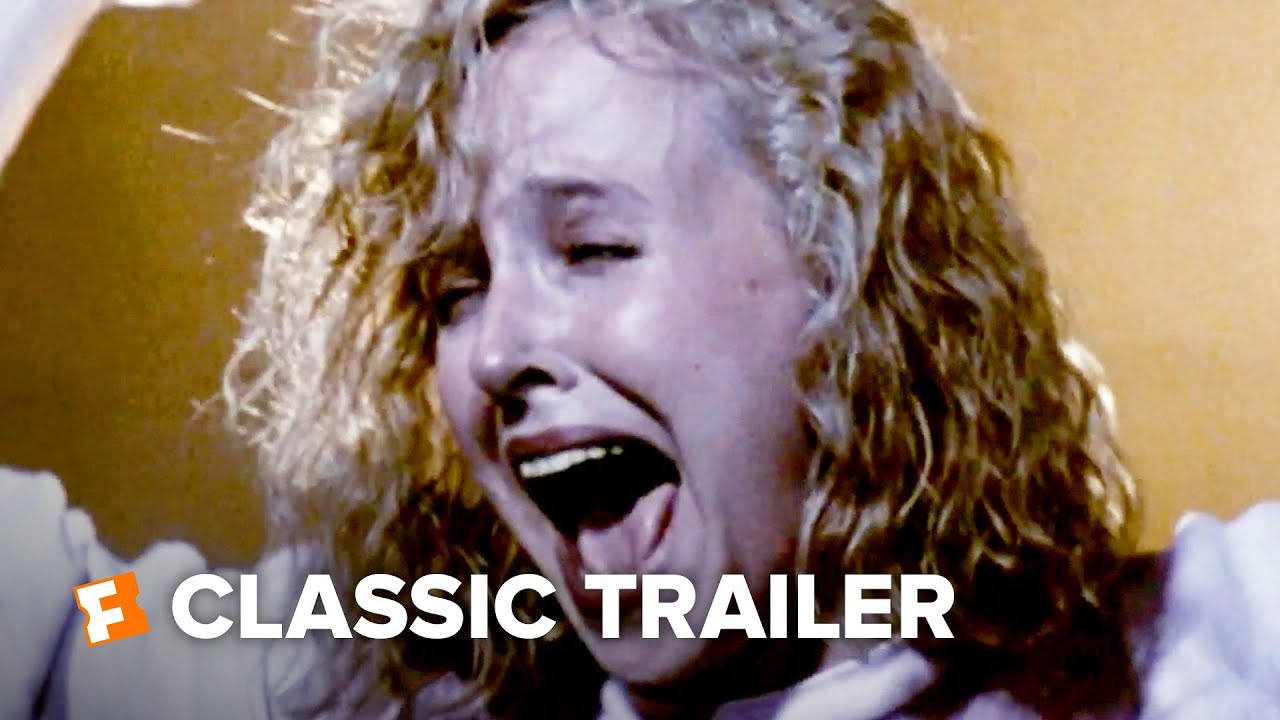 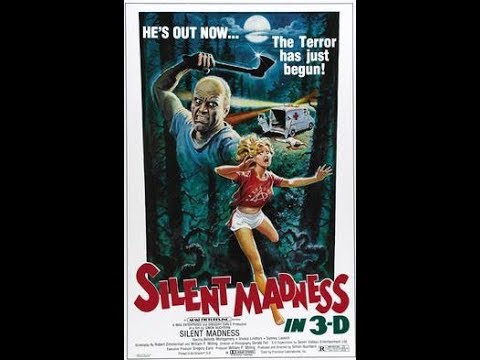 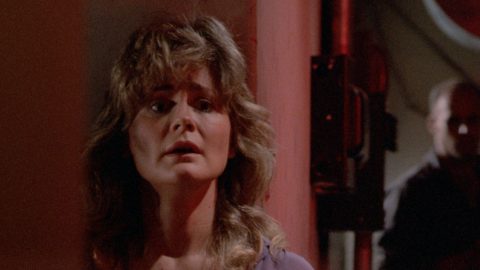 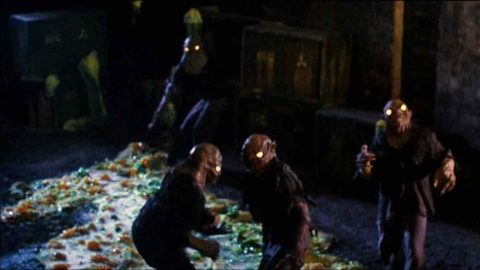 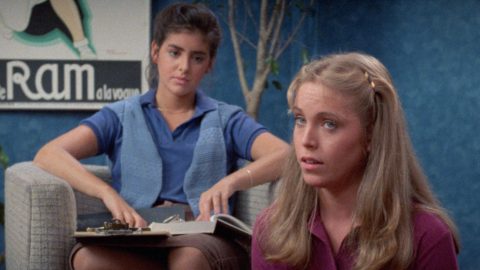 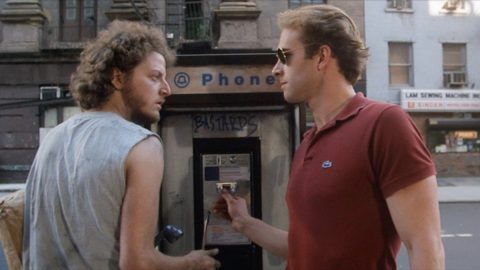 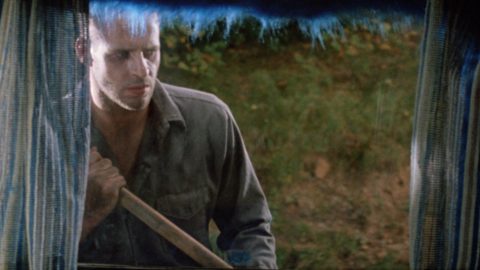 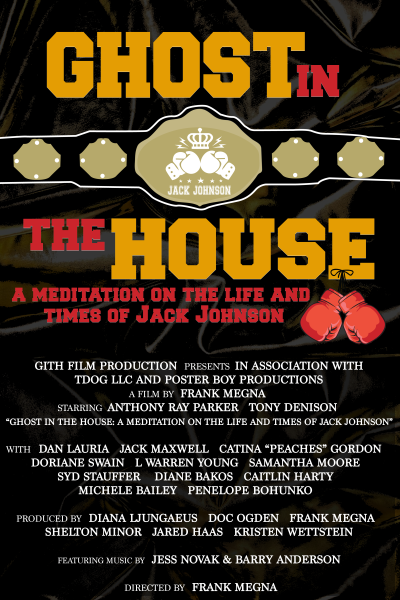 Ghost in the House 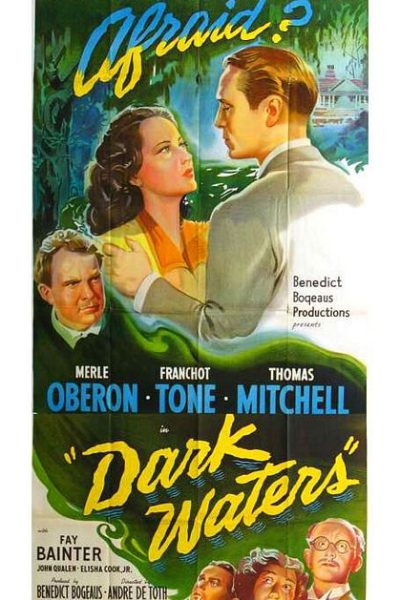