This spoof comedy riffs on heavy-handed,1970s disaster flicks. When the passengers and crew of a jet are incapacitated due to food poisoning, a rogue pilot with a drinking problem must cooperate with his ex-girlfriend-turned-stewardess to safely land the plane. Starring Robert Hays, Julie Hagerty, Peter Graves, Lloyd Bridge, Kareem Abdul-Jabaar, and Leslie Nielsen.

“With its endless succession of movie parodies, puns, and non sequiturs, it’s the closest that cinema has ever seen to a live-action interpretation of Mad Magazine” – Matt Brunson, Film Frenzy

“Entering into Mel Brooks’ turf, the first lampoon of the disaster-in-the-air subgenre (such as the preposterously Oscar nominated Airport) is silly but funny, with many good sight gags, campy one-liners, and slapstick comedy.” – Emanuel Levy, EmanuelLevy.com

Edible Cinema brings the flavors of film from screen to plate. Mostly gone are the days when major airlines wined and dined passengers, but we’re bringing back in-flight service with a special Edible Cinema add-on featuring an assortment of classic mid-flight snacks and mini bottles of liquid courage (must be 21 or older and provide proof of photo ID) to get you through the harrowing events of Airplane! Tickets are available with or without the Edible Cinema add-on.

After the film, scientist Dr. Erin E. Chernak will deliver “By the way, is there anyone on board who knows how to fly a plane? The science of aviation psychology”: a 20-30 minute presentation and Q&A.

Aviation’s success relies not just on feats of engineering design, but on the training and selection of employees at every point in the flying experience and the creation of an organizational culture that promotes safety and avoids disaster. Come hear from an aviation psychology expert on some of the lesser-known but fascinating facts behind how we keep the world flying – without calling anyone Shirley.

Dr. Erin E. Chernak, Ph.D. is an expert in Industrial/Organizational Psychology and the Aviation industry. She is the A. Dale Thompson Endowed Professor of Leadership and Director of the Insights for Organizations Center at the University of Texas, Arlington. With a research and practice career focused on applying psychological science to the aviation industry, her expertise is relied on by numerous national and international news outlets, including Good Morning America, live in-studio on NBC’s Meet the Press, CNN’s The Lead with Jake Tapper, CNN’s Tonight with Don Lemon, BBC Radio, CBC, Bloomberg, USA Today, Forbes, The Washington Post, a feature article in Flying Magazine, and many others.

Dr. Chernak is also an appointed member and Committee Research Coordinator for the Aviation Safety, Security, & Emergency Management committee of the Transportation Research Board (part of the National Academies of Science, Engineering, and Medicine), and chair of the Media Subcommittee for the Society for Industrial & Organizational Psychology. Prior to joining UTA, Erin was founding Chair and Professor in the Department of Behavioral & Social Sciences at Embry-Riddle Aeronautical University in Prescott, AZ. She holds a Ph.D. in Industrial/Organizational Psychology from Saint Louis University, with a graduate minor in Research Methodology.

Science on Screen ® is a grant-funded program that pairs film screenings with presentations by notable speakers in the field of STEM. The Colonial Theatre has participated in this program for 5 consecutive years. 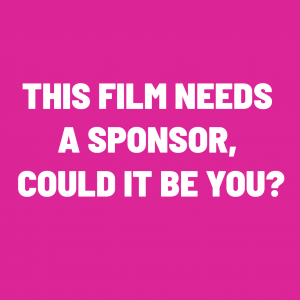 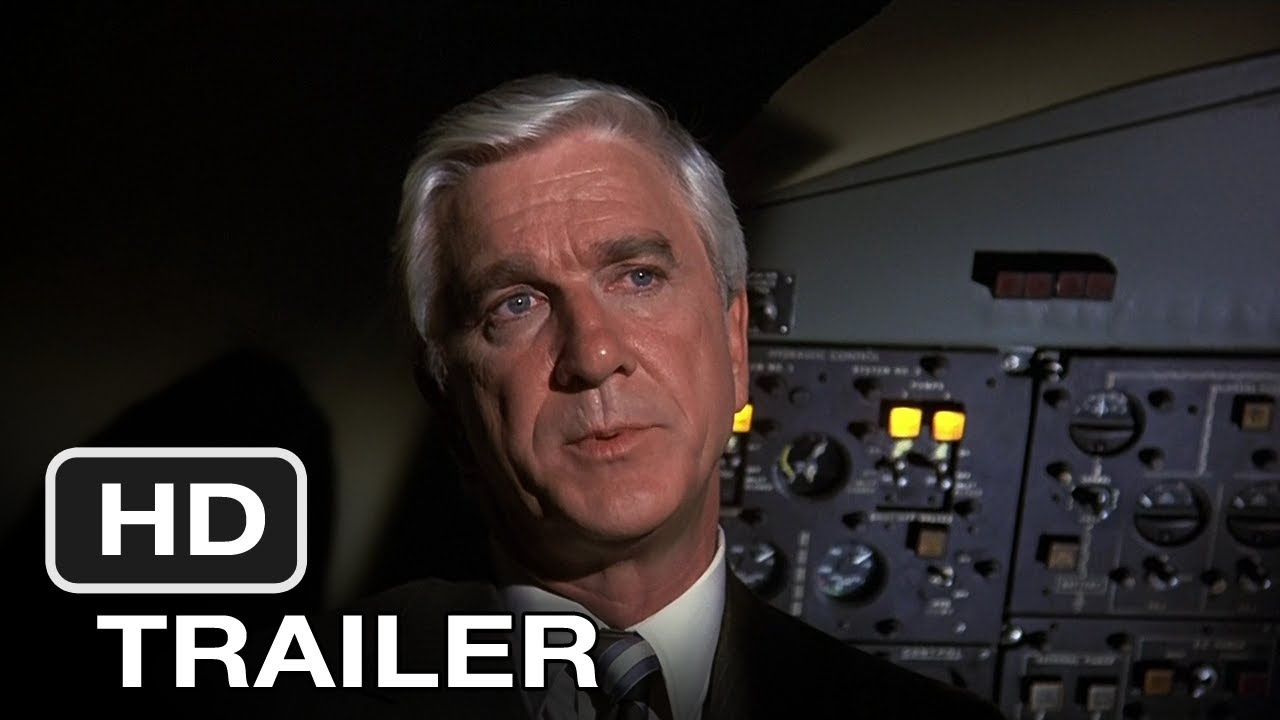 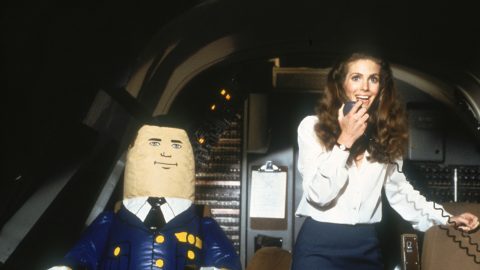 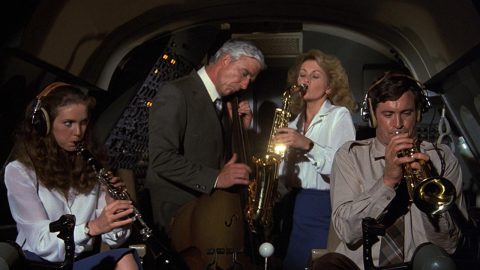 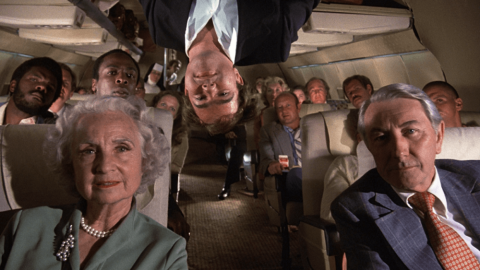 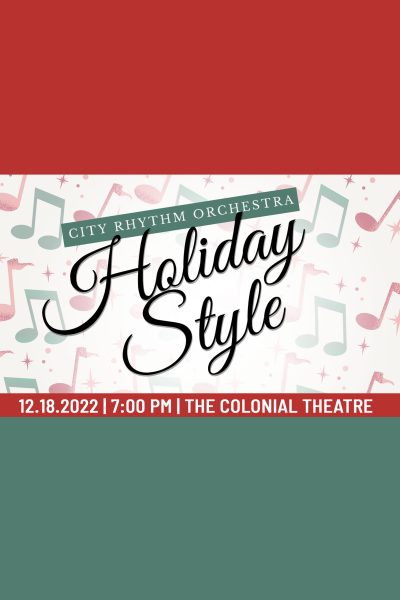