Steve Earle and The Dukes with special guests The Whitmore Sisters

Tickets purchased for previous dates that were rescheduled will be honored for the 2022 concert date.

ABOUT STEVE EARLE AND THE DUKES

Steve Earle is one of the most acclaimed singer-songwriters of his generation. A protege of legendary songwriters Townes Van Zandt and Guy Clark, he quickly became a master storyteller in his own right, with his songs being recorded by Johnny Cash, Waylon Jennings, Joan Baez, Emmylou Harris, The Pretenders, and countless others. His album “Guitar Town” (1986)  shot to number one on the country charts and is regarded as a classic of the Americana genre. Subsequent releases like “The Revolution Starts…Now” (2004), “Washington Square Serenade” (2007), and “TOWNES” (2009) received consecutive GRAMMY® Awards.

ABOUT THE SPECIAL GUESTS

The Whitmore Sisters are sisters Eleanor and Bonnie Whitmore, two of roots music’s most accomplished songwriter/instrumentalist/vocalists. After four solo albums, Bonnie joined Eleanor in their Los Angeles closed circle during COVID and the once ‘divorced’ sisters conjured Ghost Stories. The collection and two covers (Aaron Lee Tasjan’s “Big Heart Sick Mind” and Paul McCartney’s “On the Wings of a Nightingale” for The Everly Brothers) were produced by Eleanor’s husband, Chris Masterson (The Mastersons) and released by Red House Records in January 2022.

“We’ve had a lot of loss, a couple of dead ex-boyfriends, and a lot of friends that have passed on – and writing about the grief, especially working towards this record, there’s been a lot to consider,” Bonnie says. The sisters’ closeness and unconventional upbringing as Navy brats trained to fly as girls, not to mention their melodic sensibility and pure blood harmonies, create something truly special.  Against the haunted backdrop of the Colonial Theatre’s century-old auditorium,  The Whitmore Sisters are sure to enthrall. 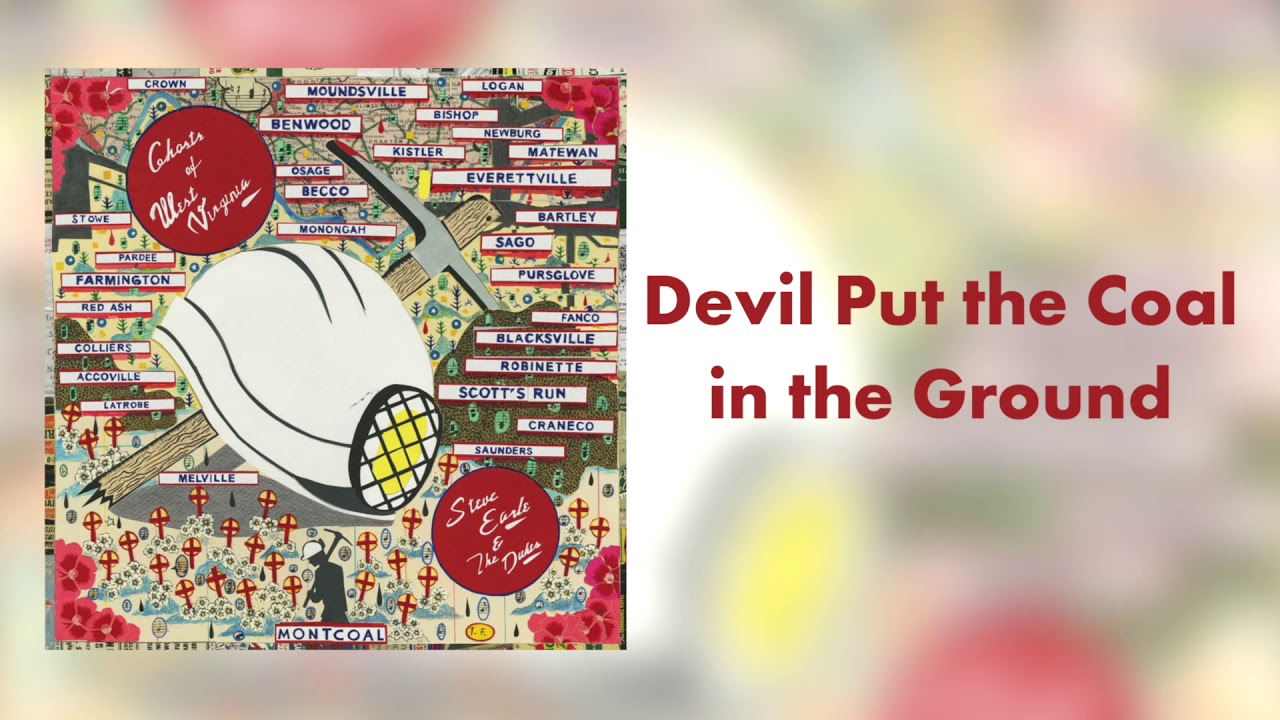 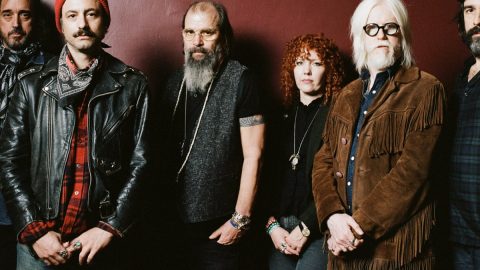