The 2022 Science on Screen® season ends with a screening of Hidden Figures and a conversation with Information Technologist, Darla Wolfe.  This event is presented in partnership with The Fund for Women & Girls.

“Because of Them, We Will!” Did you know that sonar research developed in the 1960s played an integral part in the development of GPS systems found in cars and cell phones today? Technologist Darla Wolfe will address the impact of women and people of color on technological advancements past, present, and future.

The film screening begins at 7:30 PM in the 1903 Theatre followed by the presentation.

Darla Wolfe is an innovative executive who uses technology to drive business transformation and growth. She is passionate about bringing the power of tech to the forefront of society and believes access to STEAM (Science, Technology, Arts, Engineering, Math) education, especially among women and underserved populations is critical to driving ethical advances in technology.

Three brilliant African-American women at NASA — Katherine Johnson, Dorothy Vaughan and Mary Jackson — serve as the brains behind one of the greatest operations in history: the launch of astronaut John Glenn into orbit, a stunning achievement that restored the nation’s confidence, turned around the Space Race and galvanized the world. 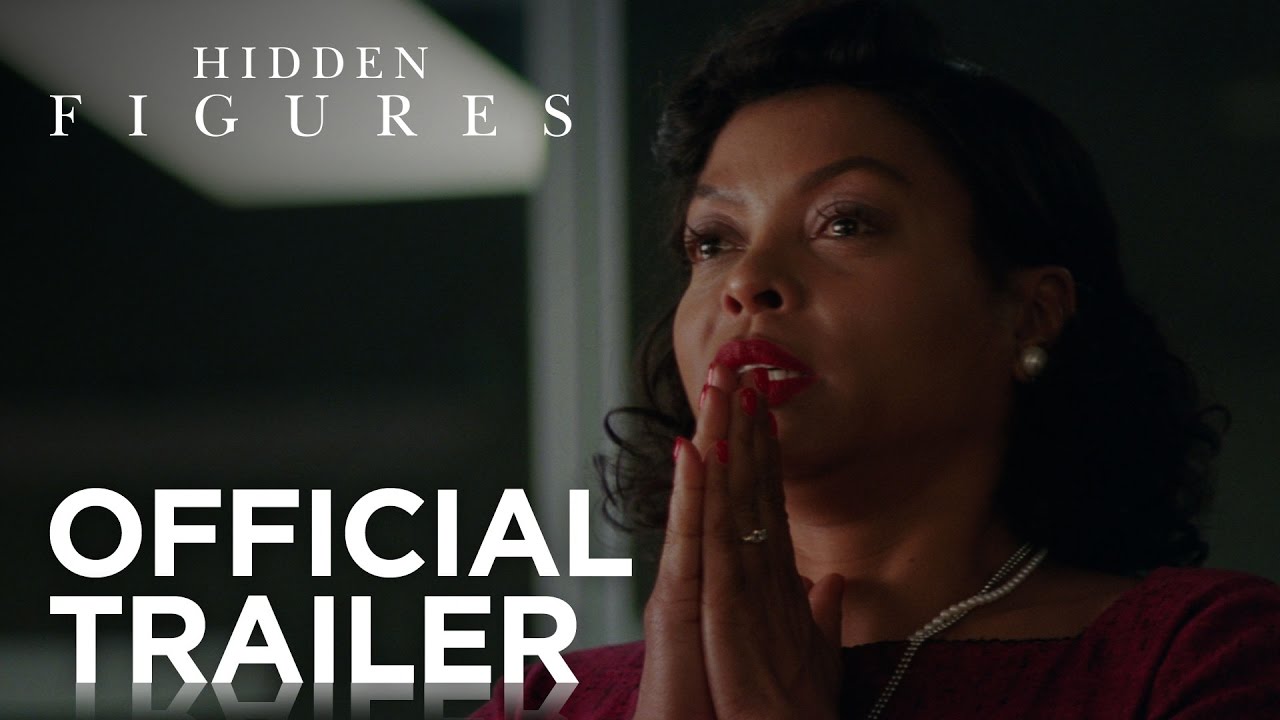 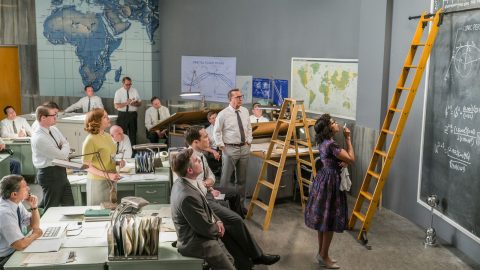 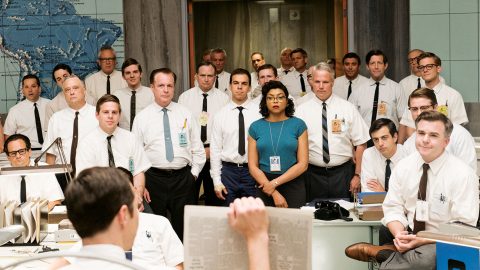 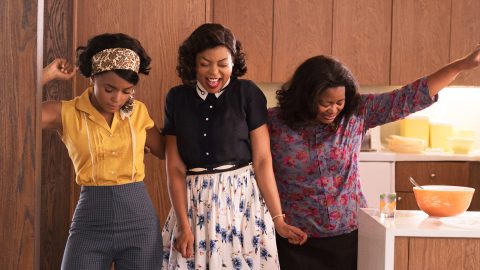 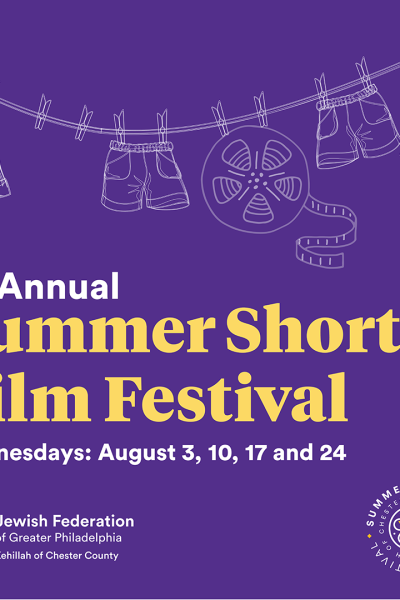 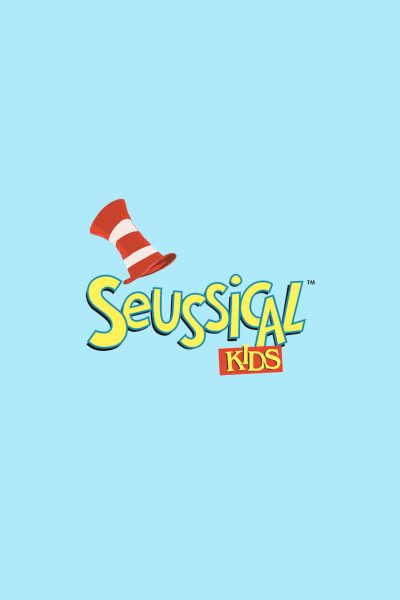 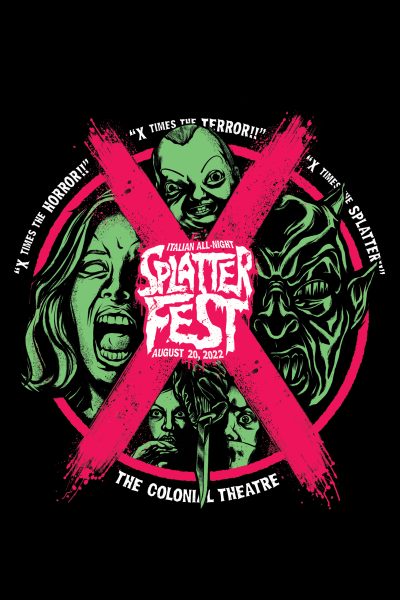