Indescribable . . . Indestructible ! Nothing Can Stop It!

A small rural Pennsylvania town is beset by a carnivorous, aggressive, amoeba-like alien that crashes to Earth in a meteorite. Teens Steve (Steve McQueen in his first feature film leading role) and Jane (Aneta Corsaut) are early witnesses to its destruction – but will anyone heed their warning before it manages to devour everything in its path? What can possibly stop its destruction? Inspired by a 1950 incident in Philadelphia and filmed on location at the Colonial Theatre.

The Weirdest visitor the Earth has ever seen!

“As a mysterious planet hurls itself toward Earth, an enigmatic extraterrestrial scout arrives on a remote Scottish island with unknown intentions.” – IMDB

A spaceship lands on a remote Scottish island near the observatory of a professor (Raymond Bond) waiting for the mysterious Planet X to pass near Earth. The professor and his friend, an American reporter, discover the craft’s occupant. They attempt to communicate with the distressed alien scout to uncover its intentions.

Add a retro lunch to your Sunday Double Feature ticket! Boxed lunches from Dixie Picnic are scratch made and include your choice of one of 10 sandwich options, fruit salad, a deviled egg, and their signature Upcake, plus 1 soda from our concessions (no refills). The cut-off for adding lunch  to your Sunday Double Feature ticket(s) is July 4th. Additional information will be added here during the public on-sale on May 27. 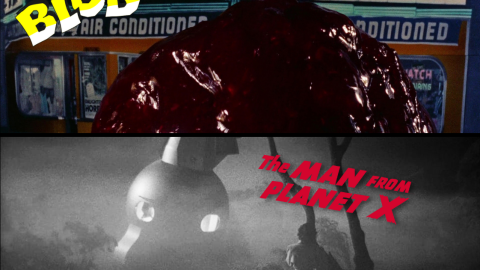 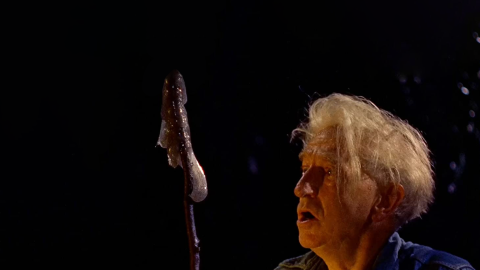 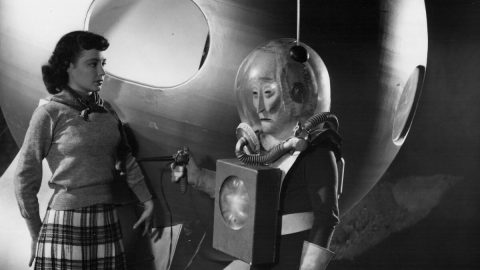 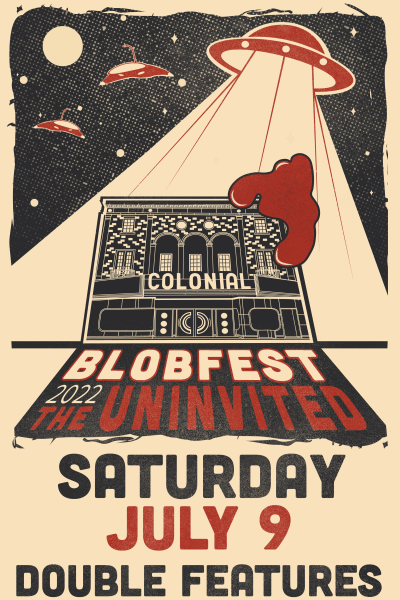 This Film Is Part of Blobfest