An alternative to the “big game” where three horror films rule the day! In keeping with Horror Bowl’s thematic tradition (the first was John Carpenter’s Apocalypse Trilogy) this year’s mini-marathon honors Stephen King by featuring three of our favorite films based on his work. “Half Time” features a collection of film trailers featuring additional works based on King’s filmography.

FILMS (In running order for the day)

A compendium of five short but terrifying tales contained within a single full-length feature, this film conjures scares from traditional bogeymen and portents of doom. In one story, a monster escapes from its holding cell. Another focuses on a husband (Leslie Nielsen) with a creative way of getting back at his cheating wife. Other stories concern a rural man (Stephen King) and a visitor from outer space, and a homeowner (E.G. Marshall) with huge bug problems and a boozing corpse.

Unpopular nerd Arnie Cunningham (Keith Gordon) buys a 1958 Plymouth Fury, which he names Christine. Arnie develops an unhealthy obsession with the car, to the alarm of his jock friend, Dennis Guilder (John Stockwell). After bully Buddy Repperton (William Ostrander) defaces Christine, the auto restores itself to perfect condition and begins killing off Buddy and his friends. Determined to stop the deaths, Dennis and Arnie’s girlfriend, Leigh Cabot (Alexandra Paul), decide to destroy Christine. This screening is in celebration of the film’s 40th anniversary.

Jack Torrance (Jack Nicholson) becomes winter caretaker at the isolated Overlook Hotel in Colorado, hoping to cure his writer’s block. He settles in along with his wife, Wendy (Shelley Duvall), and his son, Danny (Danny Lloyd), who is plagued by psychic premonitions. As Jack’s writing goes nowhere and Danny’s visions become more disturbing, Jack discovers the hotel’s dark secrets and begins to unravel into a homicidal maniac hell-bent on terrorizing his family.

1:30 Introduction of the day’s events

Our special event poster for Horror Bowl 3 Kings is by Sons of Thunder Studios.  This poster and Colonial Theatre merchandise items will be available in the lobby, before, after, and during the screening. Size: 11X17. Price: $10.00. 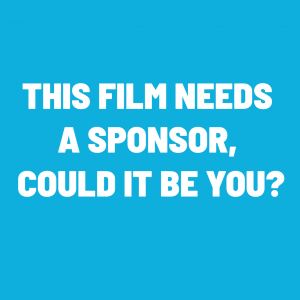 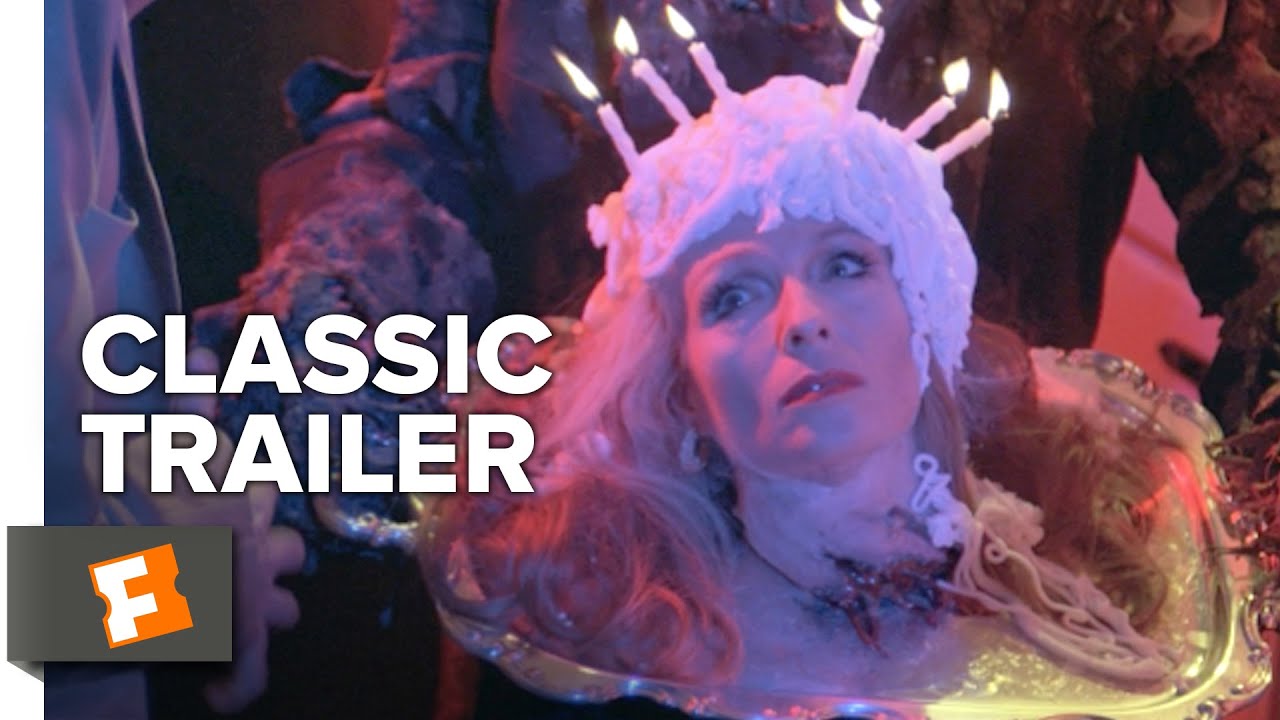 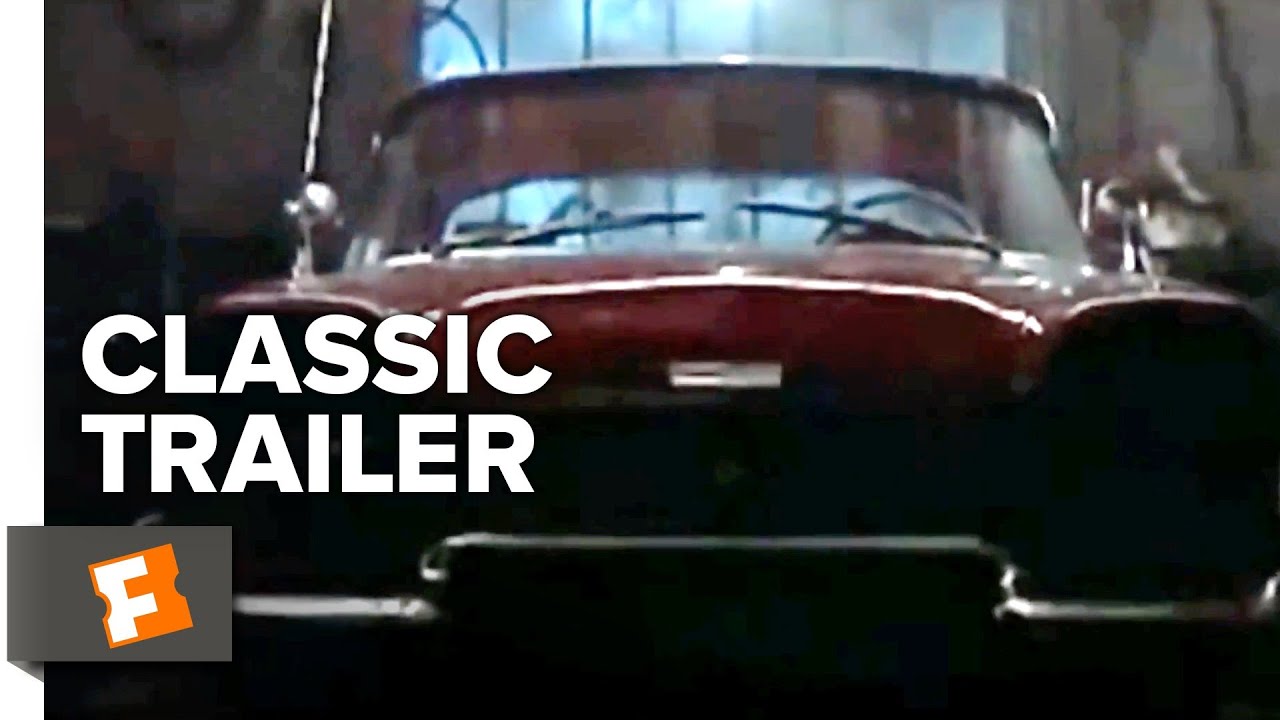 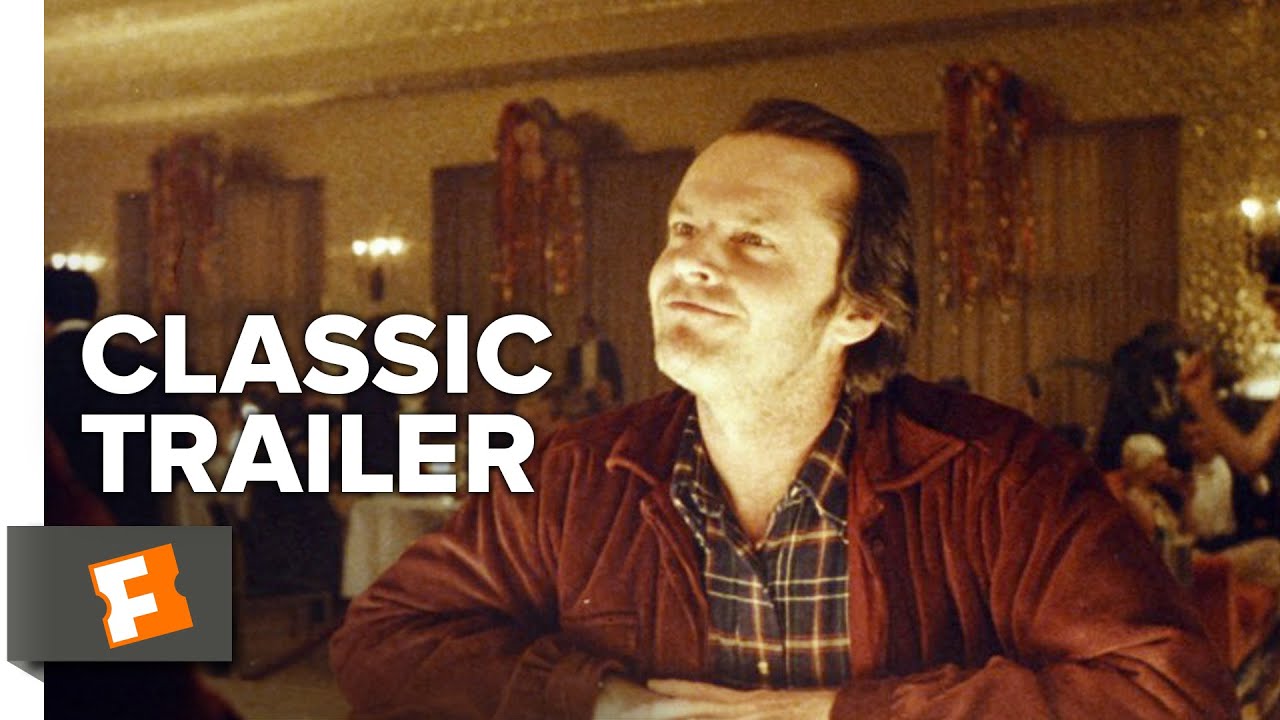 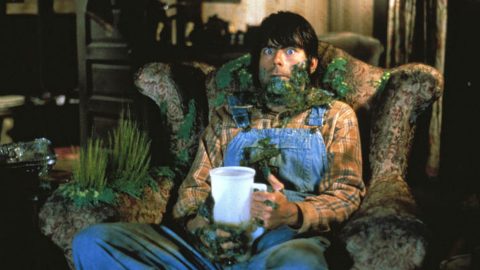 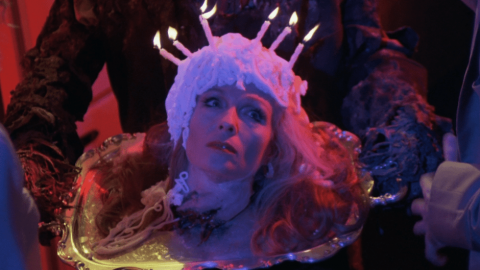 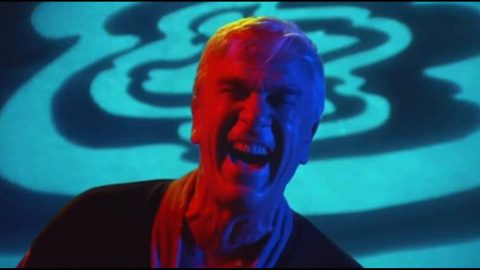 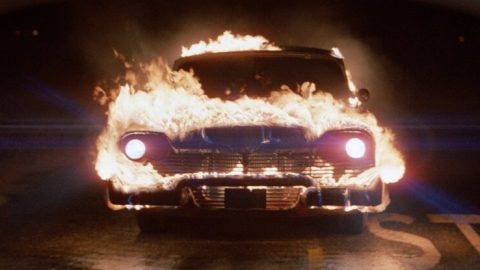 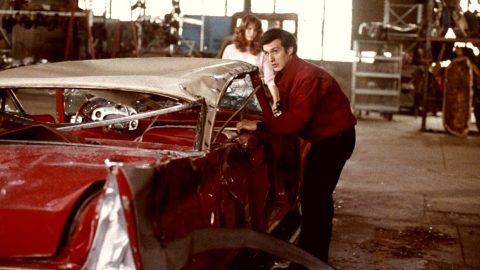 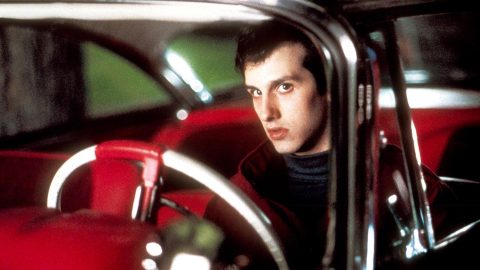 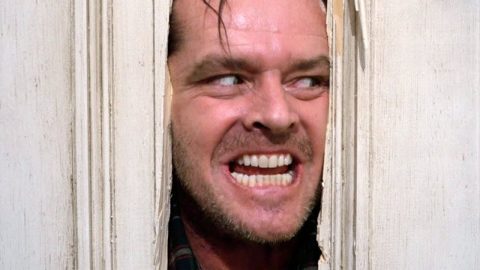 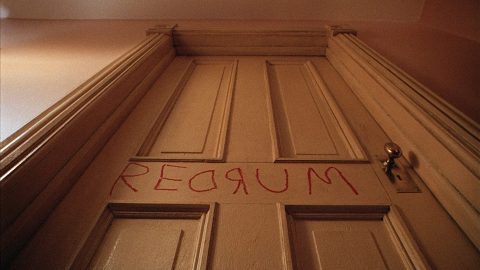 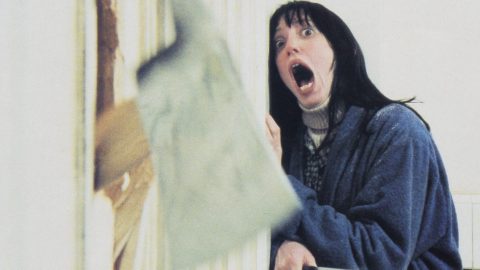